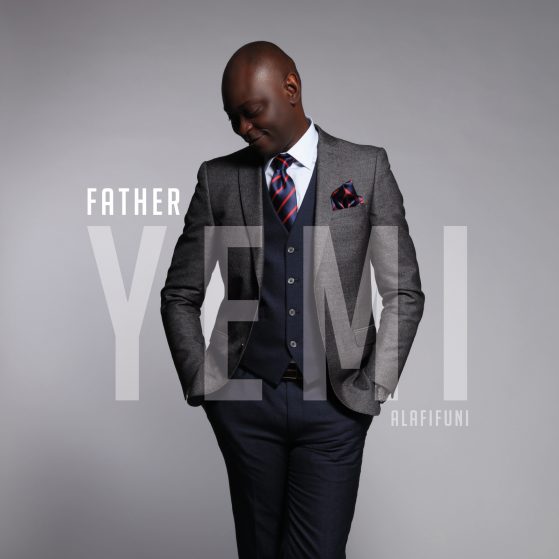 The Father album brings the songs of strength, healing, and worship that God has placed in Yemi’s heart to bear. The album itself uses music as a conduit. It seeks for listeners to find restoration via the knowledge of God as our Father and to enjoy good quality music central to the Father’s heart.

“Many know God as a miracle worker. A far dynasty that feels unreachable,” said Yemi. “But this is incorrect. God is closer than we realize. This album takes you that journey of discovery.”

About – The Father album

This album consists of 8 songs in different musical styles within the Contemporary Gospel genre. The theme is around a Father’s strength and significance. It details Yemi’s story and how God pulled him out of the darkness with His love and re-introduces God as a father for the fatherless.

An official video for “Padre” (the album’s theme song) is in the works as well and is set to release on February 1, 2019. Other music videos are currently being produced including lyric videos which are set to be released every month after the official digital launch. An acoustic/worship in-house concert is planned for March 2019. This session will offer a brand new outlook and sound to the songs. Yemi is also excited to announce a tour in the very near future.

“Father album” was written by Yemi Alafifuni and recorded at Smokehouse Studios, UK. Backing vocals were recorded in professional groups in the USA. Guest vocals by Noel Robinson on “Great Titles” and Jacy Mai on the song called “Son”.

You can pre-order the album on iTunes. “Father” will be available on February 1, 2019. For now, you can listen to “Great Titles”, the first single from the album on Spotify.

Available now on:
Back

You can find out more about which cookies we are using or switch them off in settings.

This website uses cookies so that we can provide you with the best user experience possible. Cookie information is stored in your browser and performs functions such as recognising you when you return to our website and helping our team to understand which sections of the website you find most interesting and useful.

Strictly Necessary Cookie should be enabled at all times so that we can save your preferences for cookie settings.

If you disable this cookie, we will not be able to save your preferences. This means that every time you visit this website you will need to enable or disable cookies again.